I was lucky enough to get to spend a weekend in NYC!!!!! The whole fam went out for some family events, which I'll talk about in Part 2 of the NYC weekend update but I spent Friday and Saturday morning in the city-going to my favorite spots and catching up with all my favorite New Yorkers!

I actually got in late Thursday night and spent the night at Jane's place. It was so so great to see her and we stayed up far too late chatting and catching up! Friday morning I slept in a bit and then went to my favorite nail salon, Bonnie's to get my nails done! Then I headed downtown to the good ole World Financial Center 2 to have lunch with 2 of my favorite coworkers. 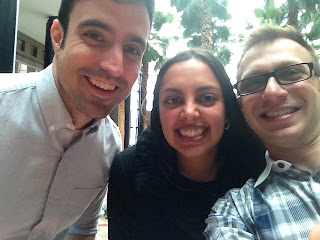 Bobby, Matvey and I were all interns together the summer of 2008. It was so great to see them and catch up. I don't miss work AT ALL but I do sure miss hanging out with these two! After lunch, I took to the streets and walked from downtown up to the West Village. Walking around the city is one of the many things that I miss about being in the city! I got tired of walking (my legs have lost their NYC stamina!) so I hopped on the subway to get some treats before going to visit Allison!! 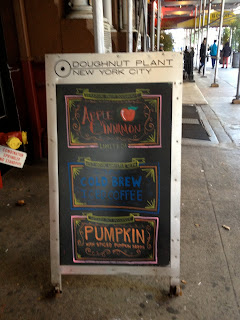 Next time you are in NYC, go to the Doughnut Plant. It will change your life. I spent the afternoon hanging out with Allison and June. It was so so good to see them and I'm glad that they're so much closer now! Their current apartment has incredible views of the city!! 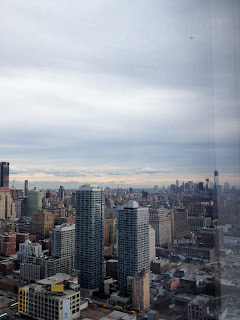 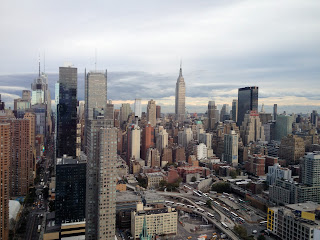 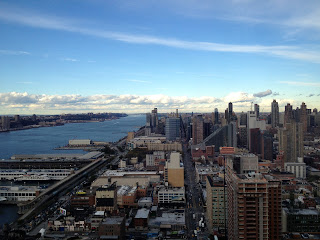 We did take some photos of us too! Once I get them I'll post a few!

After hanging out with Allison, I met up with Rissa and Sarah for dinner at Shake Shack and a broadway play! Oh how I have missed Shake Shack. Anyone that thinks In n' Out is better is crazy. 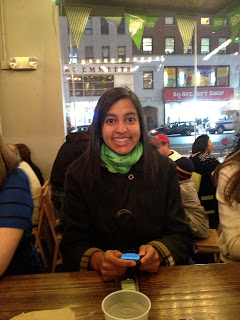 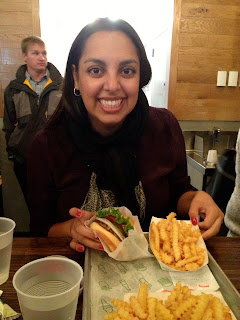 After dinner it was showtime!! I had gotten us tickets to see Once. I had heard so many good things and was super excited to see it! When we got to the box office to pick up the tickets, I was told that there weren't any tickets for me for that day, but there were some for September 25 that hadn't been picked up. Somehow I had made a mistake and bought the tickets for the wrong day! I WAS SO DISAPPOINTED!!!!!  Unfortunately, the show was sold out so we couldn't get in. I was the saddest! We still wanted to see a Broadway show so we thought we'd walk over to Bring It On and see if we could get tickets. Luckily we were able to get tickets and they were cheap! They were of course at the top of the theater but all of the seats in the section in front of us were empty so we got to move down closer. 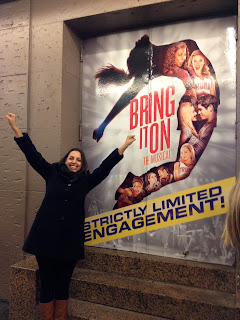 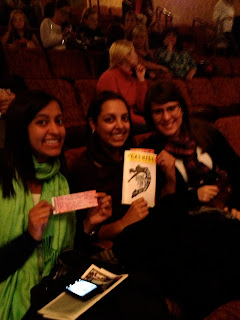 It was a fun show and took me back to my cheer days. AND one of my favorite SYTYCD dancers was in it! (Neil!) But I definitely wouldn't pay more than $40 for it.

After the show, I met up with some of the old dinner group crew at Juniors! It was so fun to see them and chat and laugh like the good old days! It's so crazy how much has changed with our group in just a few short months. 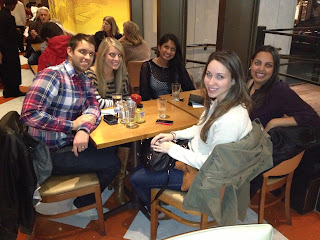 I haven't done a weekend update in ages!!! This month has been crazy-and while it's been great, I'm excited for things to quiet down a little bit. I'm exhausted!

I spent conference weekend (October 5-7) up in Rexburg Idaho visiting my dear friends Jen and Russell. Jen and Russ are 2 of my favorite NYC friends and they joined in the "Westward Ho" movement and have moved to Rexburg. It was so so great to see them!!

Eating tacos in a school bus. Oh how I love tacos! 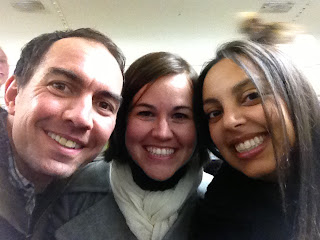 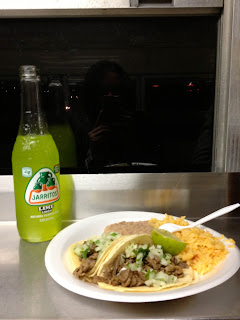 Finishing up last year's Christmas craft as we listened to General Conference: 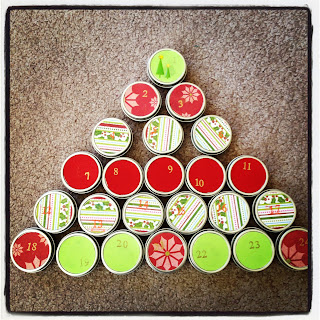 In 2010, Jen and I started a tradition of making a Christmas advent calendar together every year. Last year we did these tins but I of course didn't finish mine. So before I could start this year's craft (part of the reason for the Rexburg visit) I had to finish last year's. After finishing last year's, I got started on this year's project: activity pockets! 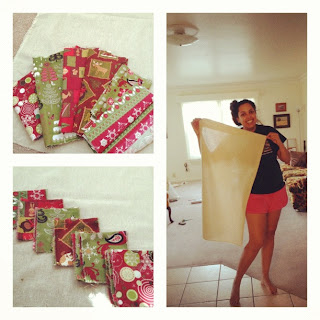 Sewing is SO not my craft forte (I think craft delegation is my craft forte....I can plan out and assign a craft project like nobody's business) but the goal is to actually finish this one and be able to use it this year. I will post pictures of the finished product when it's done! Keep me accountable! 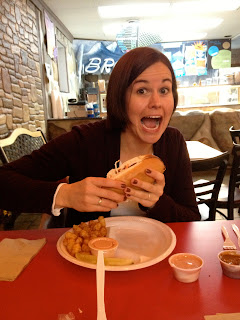 We did NOT text and walk across the street at the same time, that's against the law apparently.... 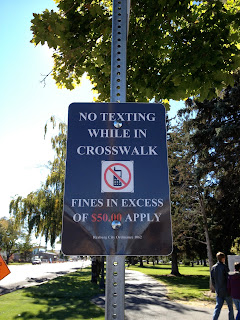 It was such a fun weekend and I loved seeing Jen and Russ!!!

I am going back to NYC tomorrow and couldn't be more excited!! I'm only spending a day and a half in the city but it is jam-packed full of friends, food, and loving my city!

I will leave you with a little Frank Sinatra....start spreading the news!! 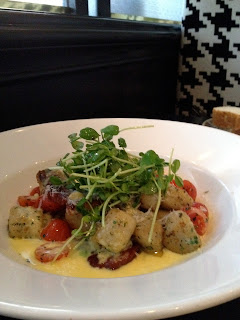 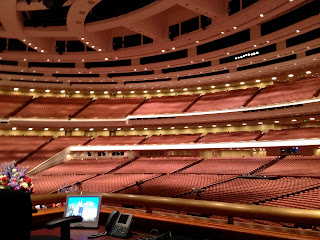 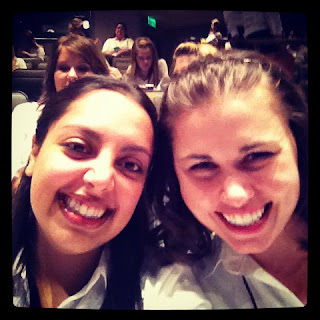 Sunday
How is it October already?! This month is going to FLY by-every weekend is booked!